Al Tayer Partners With Charity To Raise Dhs500,000 For Children In Need

Al Tayer Partners With Charity To Raise Dhs500,000 For Children In Need 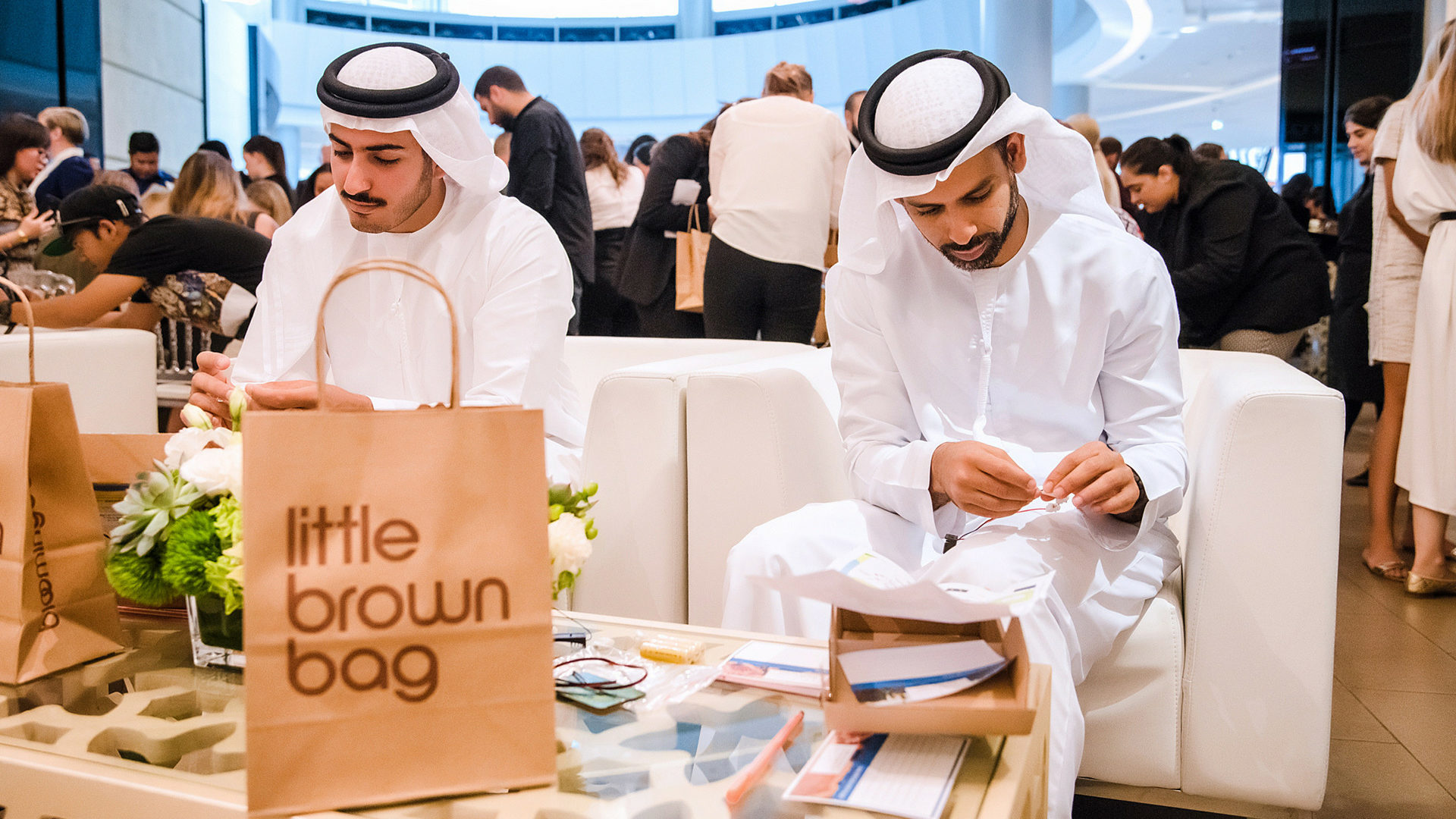 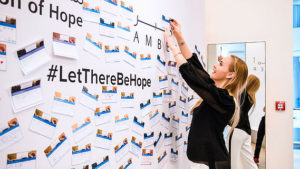 This Ramadan, Al Tayer is collaborating with the charity Beacon of Hope UAE, a non-project organisation founded in 2016 by Sheikha Shamma bint Sultan bin Khalifa Al Nahyan, granddaughter of HH Sheikh Zayed bin Sultan Al Nahyan, that targets children who have been affected by wars, poverty and natural disasters.

The charitable initiative that has been launched for the Holy month aims to send solar kits to underprivileged children, who are subsequently taught to assemble their own light, leaving them with new skill and an educational lesson in science and physics. 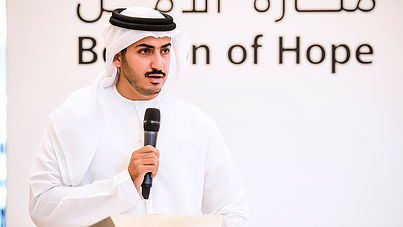 These ‘Beacons in a Box’ have already impacted thousands of children in need in Liberia, rural Morocco, Djibouti, Zanzibar, Yemen, Somalia, Puerto Rico and the refugee camps in both Jordan and Iraq. 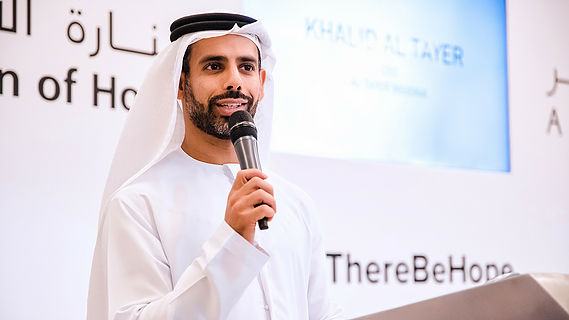 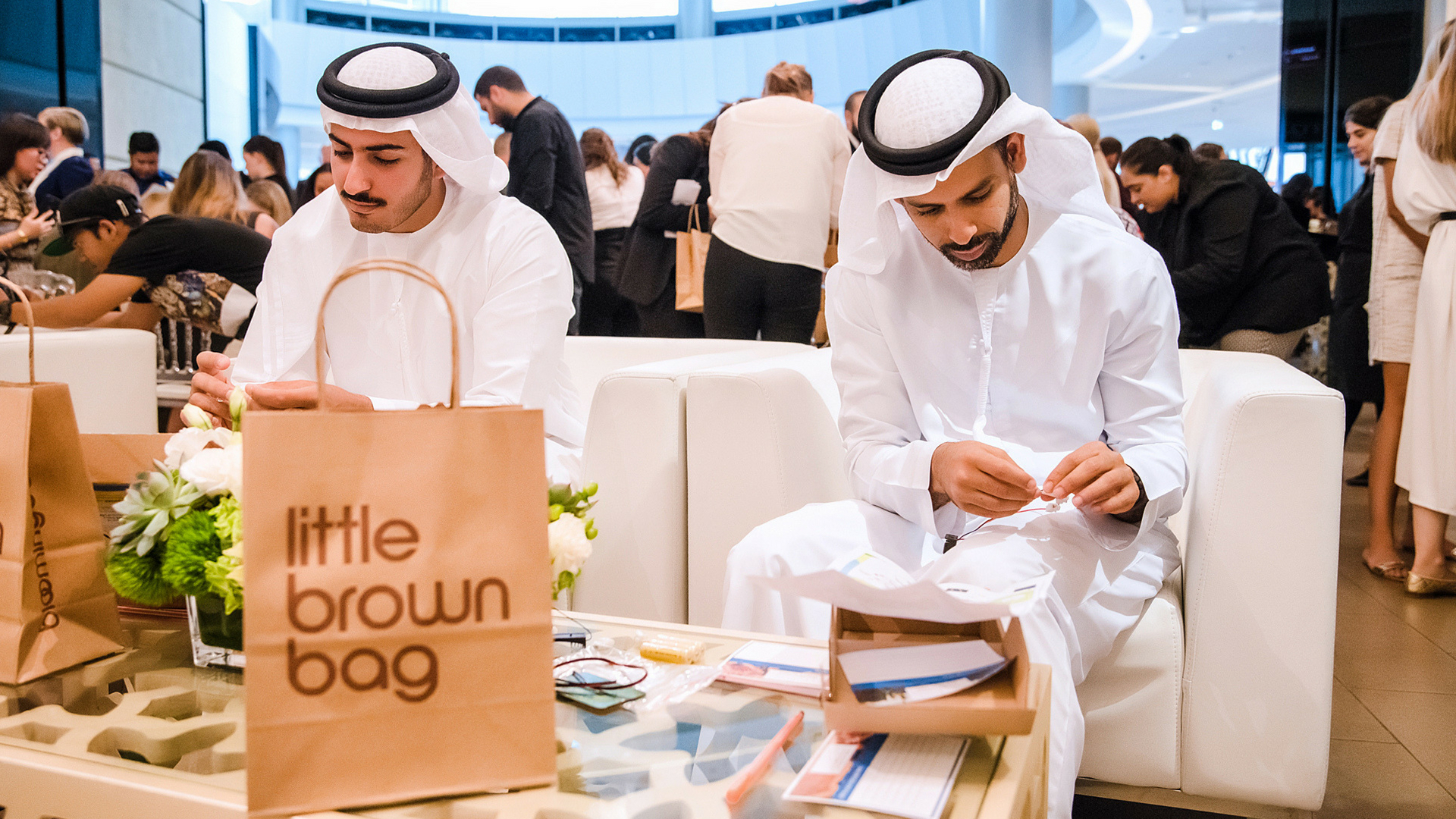